Annual White and Blue Submission League Malaysia (12 Oct 2013)
This is my second jiujitsu competition :) I also took lots of photos. I tried to get as many best shots as I can get but I couldn't move around much as there wasn't enough space so I keep taking from the same angle. Hopefully you enjoy it though :D 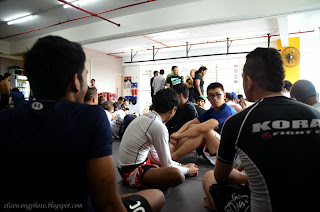 Shooting Candy
A photoshoot with a nice and pretty model named Candy. 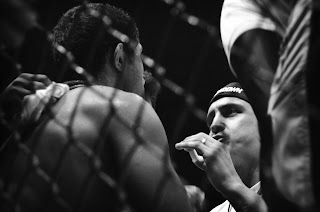